Here is the first Berry Family Column which will go under the name of “Berry Interesting Times”, or BIT. We’ll see how long it lasts. Just as long as no one gets their knickers in a twist, it’ll be okay. As the Bowery Boys might say: “it’ll be copacetic.”

The 10 greatest Sports Movies of all time.

I will list them with commentary, and make some brief remarks on those films you think have been on the list, but simply rise to the Maynard G Wiz standards. Here goes: we’ll slowly ascend to the number one, and there will be the drum roll before it.

Okay, I’m tired typing. Hope you enjoyed first BIT. Wasn’t too wordy. WQ is about 58.  Remember, this is the FINAL WORD! Oh, yeah, there are some films that are contenders, but they didn’t make the list, so screw em!

Chris Brogan writes Want to Know the Real Reason Why You Write on his copyblogger blog. He’s one of the best, and one of the best known, bloggers. He has hundreds of thousands of subscribers.

I got to thinking about it when a commenter on a previous post said that most people would love to write because there’s some kind of natural pull towards writing. I was also intrigued when I saw that established and well known bloggers Holly Hoffman and Jamie Harrop both started up brand new blogs last week, with subjects close to their hearts.

That’s a lot of what blogging could be about. Chris continues…

Before that happens your writing will be more constructed, abstracted, intellectualized. It’ll probably feel more of a struggle to get the words onto the page for the simple reason that you’re missing something fundamental.

Both Holly and Jamie mentioned this very thing when explaining their need to start a new blog – that they needed to write about what they really wanted to write about, and to get a better fit by moving away from the constraints of their previous blog.

My main blogging is about business. I work to build traffic. This blog is for us. I wish we used it more. This is just the first of many. Picture by Noah. Walking down from their house to the bakery on a sunny afternoon. This was taken Oct. 3, 2008, one day after his 89th birthday. Standing outside the vineyard on a sunny Saturday morning. I had a great visit that weekend, dinner with Dad and Liz and Megan Friday night in a really good Indian restaurant, Mantra, then a nice Saturday afternoon with Megan too.

Rain, rain, rain. A beautiful view from the 53rd floor. The first day was just cloudy, the second day rained all day, and we had work to do at the ASBDC. I was told that Leo especially loved the Science and Art museum, which was full of trains.

Then I went home and they went to Maine.

Strange weather for Chicago in the first week of September.

We drove through Bend, business 97, at night, in surprisingly heavy traffic (for Bend). Cristin and Megan were in the back seat. We played Eric Clapton’s “tears in heaven” from a CD.

After the song finished, in the moment of silence that followed, we heard very quiet sobbing in the back seat. It was Megan.

“I miss Paul,” she said. She was about as old as she looks in this picture.

You can click the audio icon here to play that song …
[audio:http://theberrys.net/wp-content/uploads/2008/08/eric-clapton-tears-in-heaven.mp3] 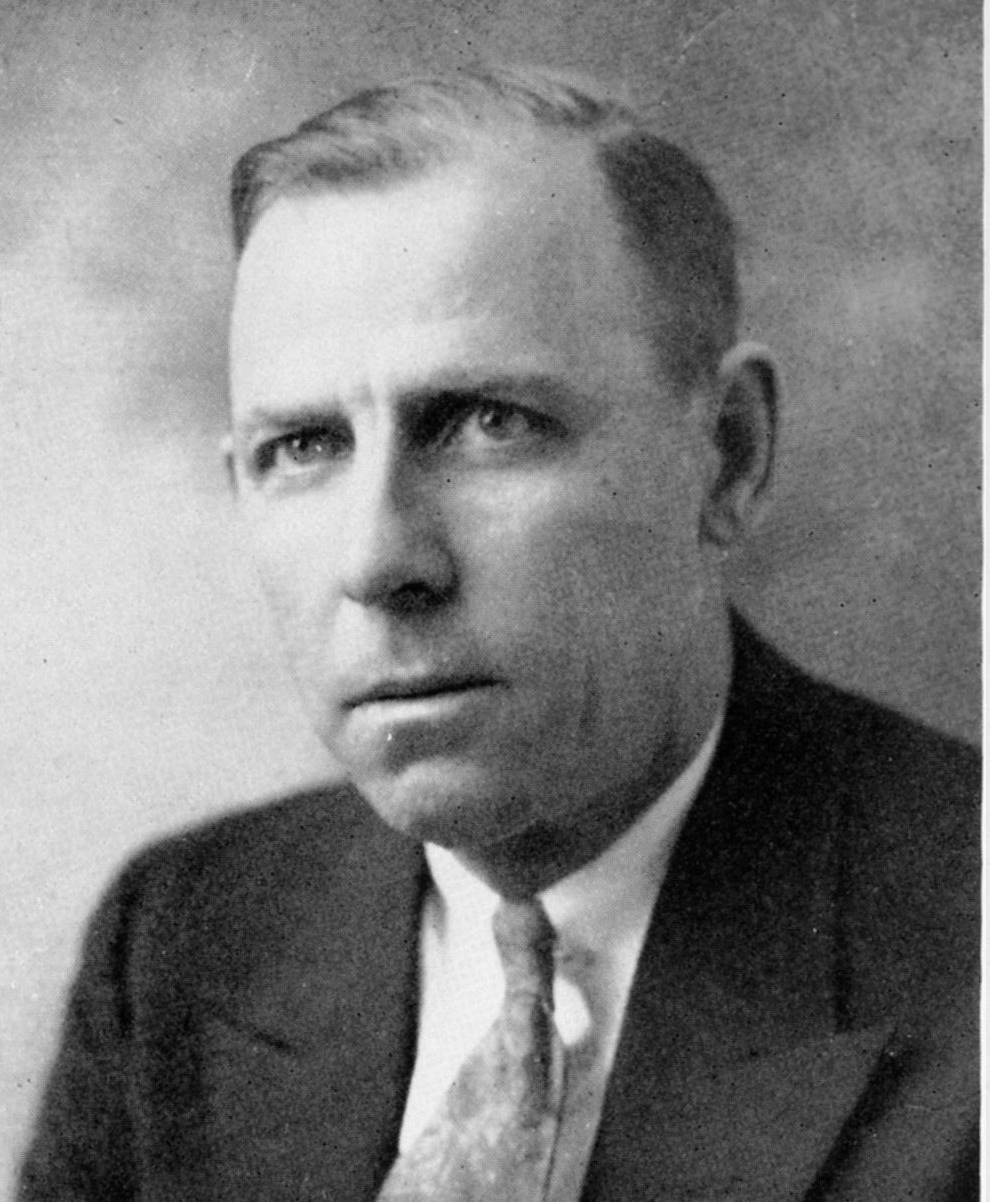